Read Article
9 habits that might get you in trouble around the world
01 Nov, 2020

Well, there are two key verses in the Quran which talk about this.

Islam's sacred scripture links the spirituality of Ramadan with the arrival of the first Quranic verses being revealed to the Prophet Muhammad (pbuh).

From this, we learn that fasting is not a new religious endeavour, but Allah commanded previous nations to do the same with the goal of attaining taqwa, which can loosely be translated as piety, righteousness and God consciousness.

Fasting is no easy task.

As humans, we love to eat, but during Ramadan, we are being asked to forsake this instinct between daylight hours in the hopes of becoming better, stronger and more disciplined people.

Aside from avoiding food, drink and sexual intercourse, Muslims are also encouraged to abide by some Ramadan rules, like giving up gossip, swearing and anger…pretty much anything which takes away from the goal of taqwa.

One of the other wisdoms of fasting is to feel a sense of empathy with those less fortunate than us.

This is why we will be aiming to feed a million people this Ramadhan! With your support and generosity, we can provide iftar and sahur for the ones who need it most.

However, the first and main rule of Ramadan, is that you’re undertaking the fasts as a form of obedience to God’s command. 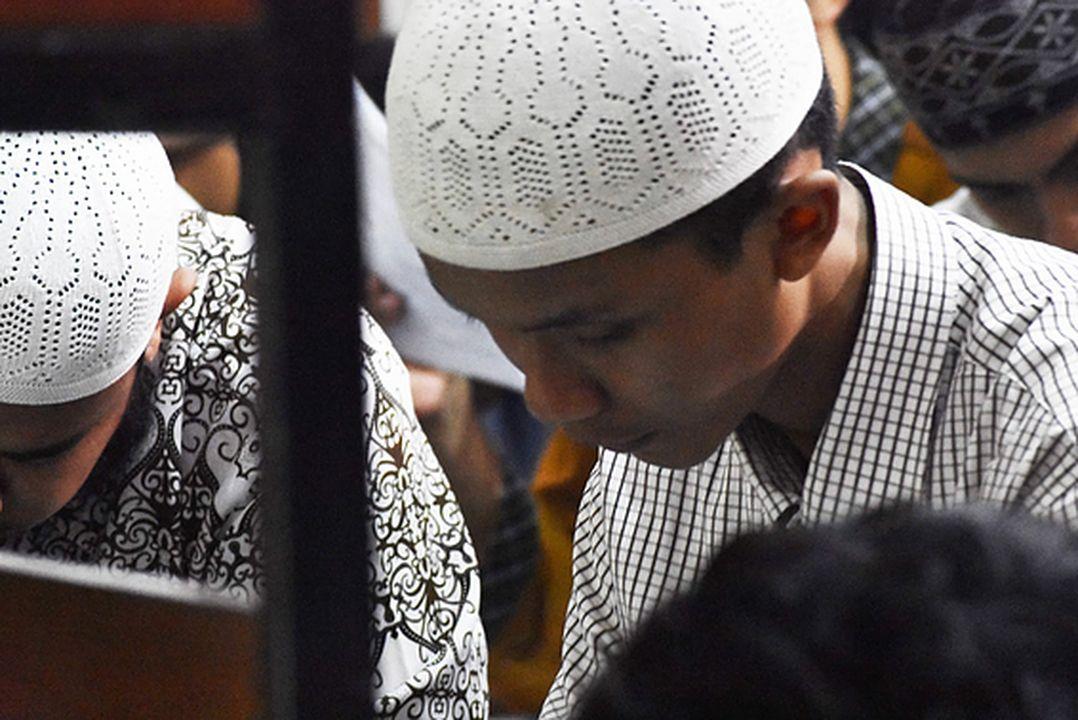 Unlike some countries where Muslims can look forward to a huge meal at the end of the day, millions of people in countries like Yemen, Bangladesh, Syria don’t even have enough food to break their fast. With said that, this is the best time for you to contribute! Feed a million this Ramadhan: www.launchgood.com/ehsan-ramadhan

Beyond the Ramadan rules, the holy month has secrets to teach us. Ramadan teaches us to become better, more ethical people and to discard bad habits.

It's also a time of renewal. Many scholars have talked about how the first ten days of Ramadan are days of mercy, the middle ten days are of forgiveness and the final ten is redemption from punishment in the next world.

We wish you a blessed month filled with great awakenings and peace.