Significance and Virtues of Muharram

Read Article
The Significance of Water in Muharram
05 Aug, 2022 The Islamic new year is just a few days away! Muharram is one of the four sacred months of Allah S.W.T., known as the ‘Asyhurul Hurum. It also marks the first month of the Islamic calendar where Muslims worldwide celebrate the Islamic New Year!

"Verily, the number of months with Allah is twelve months (in a year), so it was ordained by Allah on the Day when He created the heavens and the earth; of them, four are sacred [(i.e. the first, the seventh, the 11th and the 12 months]. That is the right religion, so wrong not yourselves therein.”

The word ‘Muharram’ literally means ‘forbidden’, and it is so sacred that some actions are deemed forbidden during this month as it would tarnish its sanctity.

In this month, we are encouraged to increase our good deeds, such as reciting the Quran frequently, giving charity regularly and carrying out extra voluntary prayers.

Both Muharram and the name for Allah’s S.W.T. house - Masjidil Haram - are derived from the very same Arabic root? Both are sacred spaces where every good and bad deed weighs heavier on the scales.

Historically, the reason as to why Islamic months Zul-Qa'dah, Zulhijjah and Muharram were deemed sacred was to allow pilgrims to perform Hajj safely without having to worry about war or conflict breaking out.

Pilgrims would be travelling to make Hajj during Zul-Qa’dah, and perform Hajj in Makkah and its surrounding in Zulhijjah, while in Muharram, they would be returning back home from Hajj. Hence, these three months are considered the sacred months. 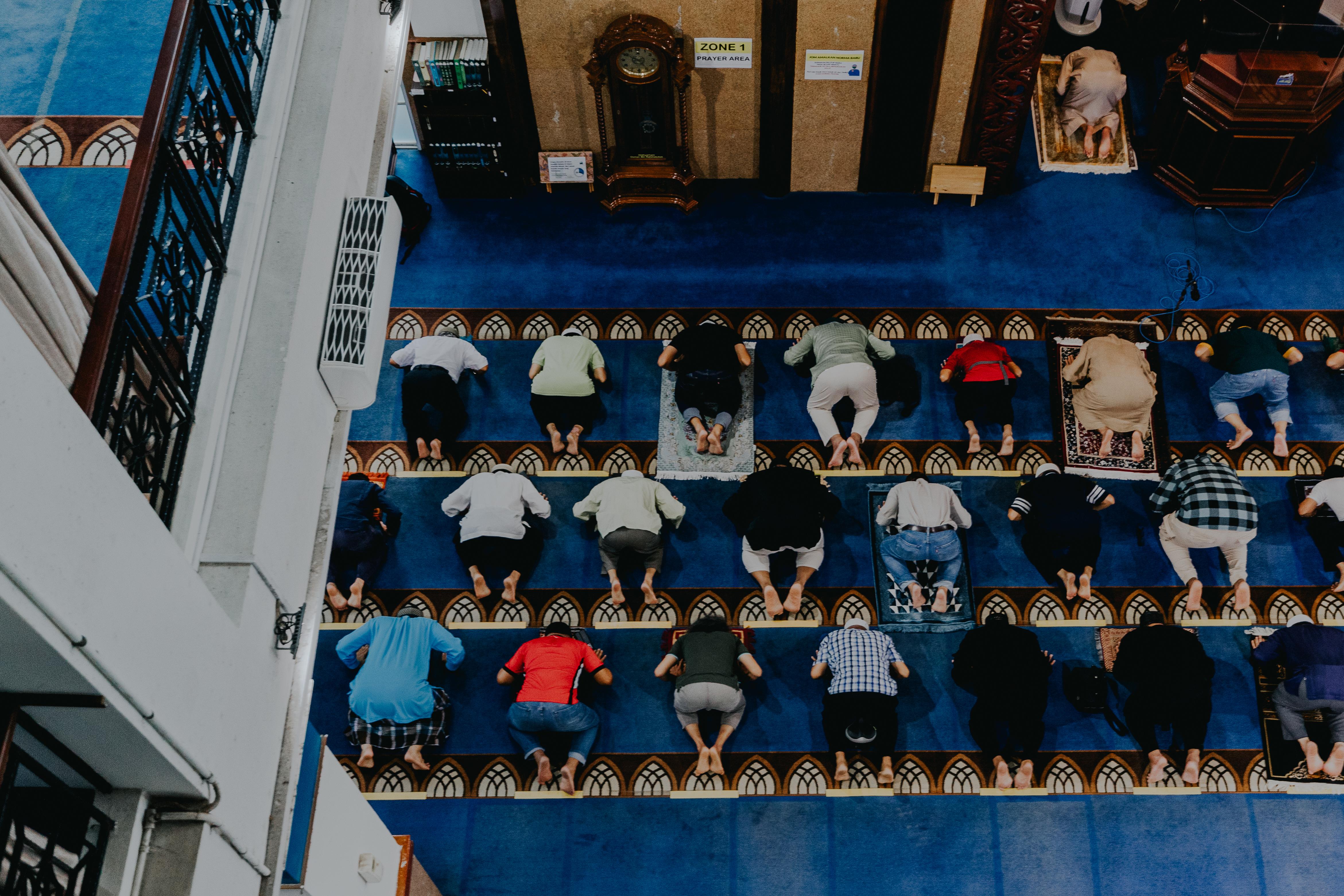 Ibn ’Abbas (r.a.) narrated that the Prophet (S.A.W) said: “Fast the Day of ‘Ashura’ and be different from the Jews by fasting a day before it or a day after it.” (Hadith Ahmad)

The Messenger of Allah (saw) said that fasting on the day of ’Ashura , ‘expiates the minor sins of the past year’ (Muslim)

On top of that, we can also gain more rewards by performing acts of sadaqah. Even a smile for our loved ones counts, so imagine what happens when we make an effort to help those in need.

As part of celebrating the new Islamic year, GER is raising funds to give a new beginning to vulnerable communities around the world who don’t have access to water. Check out our Care for Clean Water projects to find out how you can give a life-changing gift of water to these people in need!

Reasons to Give Qurban with GER

Your Zulhijjah Checklist: Things to do on the best 10 days

The Strength of an Orphan Mother in Aceh