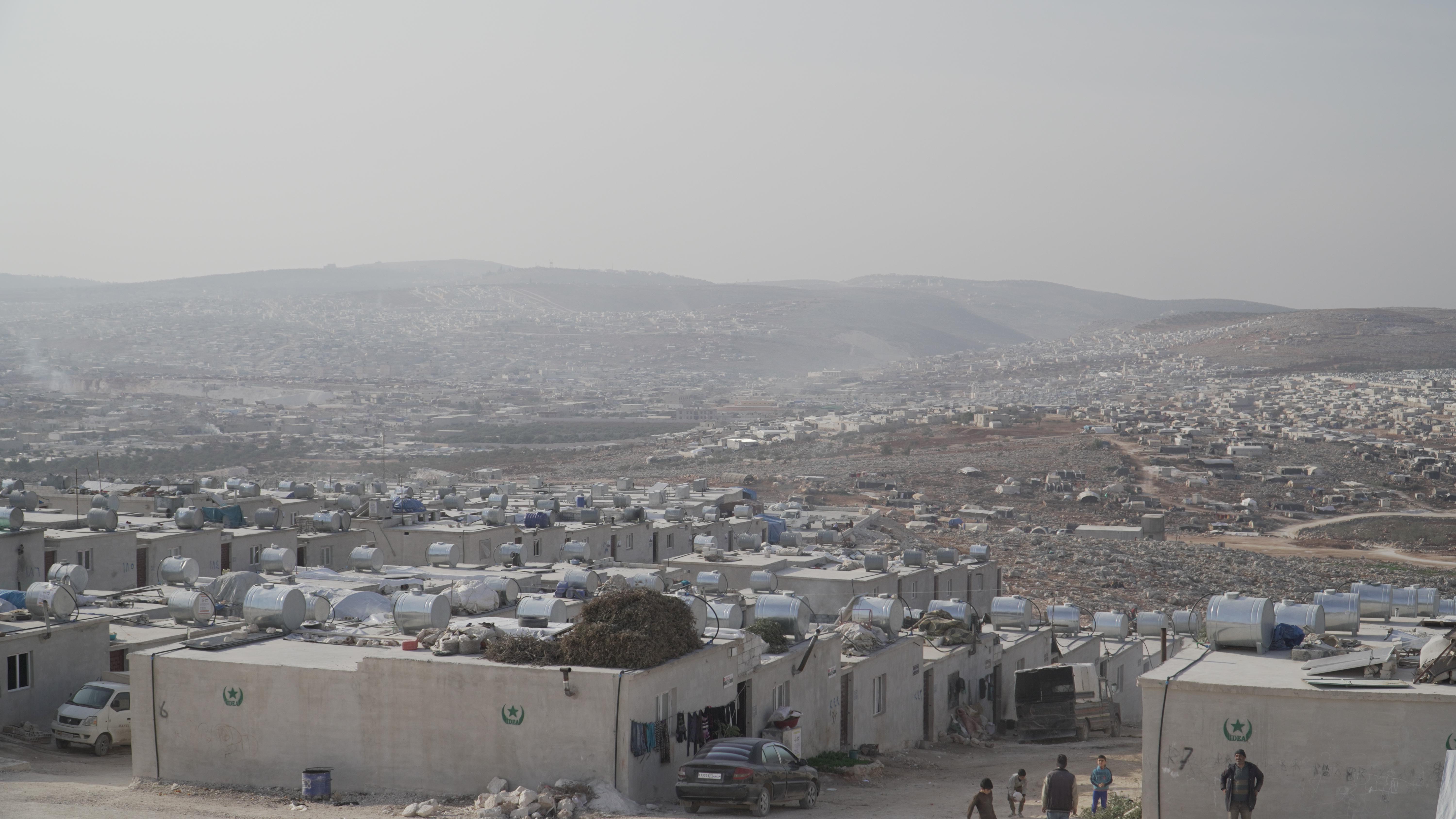 For most people, winter is a season of magic filled with an abundance of warmth and happiness. As the tradition of gift giving continues, it brings joy and lots of laughter to everyone and to them, there is no other season quite like the winter.

THIS ISN’T THE CASE FOR FAMILIES LIVING IN POVERTY

Families that have been displaced are usually the most vulnerable. Those who own a house have the luxury of dressing for the weather, but how would you deal if you had to leave your home? Take families residing in Syria for example. The season isn’t all fun and games and can be extremely tough on them; freezing winds, torrential rains, and occasional snowfall combine to create catastrophic and often dangerous weather conditions across the country.

The situation there during winter is unimaginable. This is what Dr. Sameer, who works as a Field Health Officer at Relief International has to say in regards to the plight of Syrian families living in refugee camps:

“Every winter, we are faced with painful scenes of families collecting their belongings in the mud from their flooded tents to look for another place to seek safety,"

CLIMATE CHANGE HAS WORSENED THEIR PLIGHT DURING WINTER

To add on, climate change has exacerbated their plight during winter resulting in an increase in flooding and severe weather depressions. In simpler terms, winters are becoming harsher and more deadly. Syria has also been exposed to more cold waves recently and in January this year itself, displaced Syrians endured three cold waves in one week in northwest Syria.

Currently, a few of our Global Ehsan Relief members are on the ground distributing aid in refugee camps and when we interviewed Ammu Khalid, a Syrian refugee, he mentioned that he has no heaters and could only depend on the quilts and blankets that he has, which is still not enough to fight the harsh winter. INSUFFICIENT RESOURCES TO FIGHT THE COLD

Syria is primarily desert, and in the desert, it is as cold at night as it is hot during the day. Many things are required for refugees to keep warm during the frigid winter season, including those that many of us take for granted. Many of the families in these camps have had to leave their life behind, including material, sentimental, and functional items hence the scarcity of warm clothing and insufficient nutrition is a major concern. This winter, thousands of Syrian refugees are struggling to stay warm. Protect them from the cold winter by donating towards our Winter Emergency Appeal which ensures that they receive the essentials needed to meet their needs.