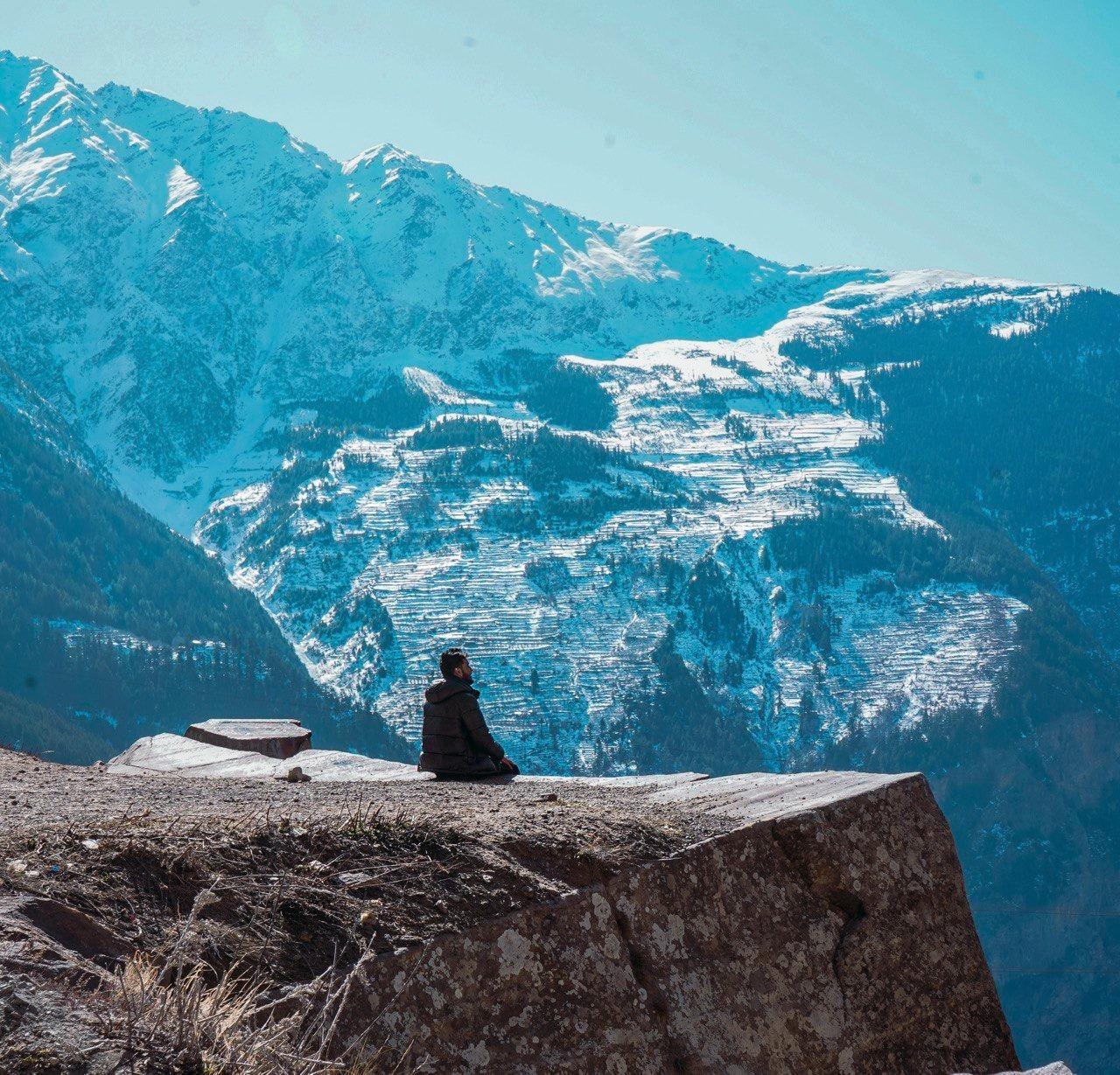 The cold winter and the holidays are nearing, and many people are looking forward to gathering with family and friends, spending time together, or even traveling to create more memories. It may be the case for many across the globe, but it may not be so for refugees and internally displaced persons living in temporary shelters and camps.

Approximately 6.6 million refugees were found to be living in refugee camps with no place to call home. Many people who lost their families will experience loneliness during the winter months as a result of being alone over the holidays. It can be even worse when the idea of the season being a joyful time with family and friends spreads, but that isn't the reality for the lonely refugees. While it is already difficult enough for them to recover from their past traumas and experiences, struggle to get enough meals, and prepare for the freezing cold months with no necessary items to keep themselves warm, the feeling of loneliness can be detrimental to their health and conditions. During our recent Winter Relief CIP, our team met Hajjah Maznah, a warm and kind lady, at a camp in Mafraq, Jordan. She is in her 80s and lives alone in the refugee camp after fleeing her home in Homs, Syria, when the war happened. Due to her son's marriage and his moving away, she is living alone, with nothing in her tent except carpets and cushions. It is not uncommon for Hajjah Maznah to feel lonely from time to time because all she has to rely on is herself to survive.

Winter was approaching when our team met her, and her chronic disease of arthritis was aggravated by the cold temperature as winter was approaching. The thought of her having to care for herself alone with nobody to rely on was really worrying, especially since she was already in her 80s and needed emotional support. In spite of this, we're pleased to know that the help we're giving her is helping her survive the cold winter, since she recalled her previous winters as almost unbearable. While we enjoy our holidays and play in the snow, let's remember the people who do not have the same privileges as we do. Although we cannot physically be there for them, there are many other ways to show our support and let them know we are there for them. Your donation to Global Ehsan Relief's Winter Emergency Appeal will go a long way in helping refugees and internally displaced persons survive the freezing temperatures and ease their worries about winter survival.